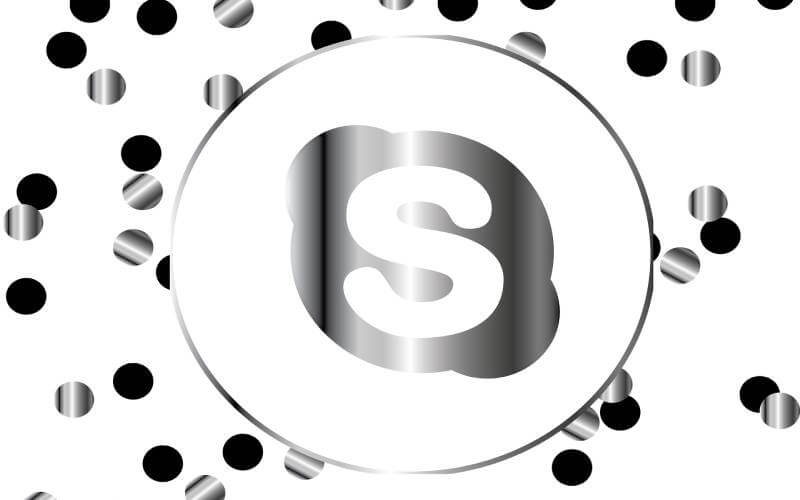 “Hello”! “Hello!” Can you hear me? Why can’t I see you? Your video is hung! Should I reconnect?” Remember those days when video calling was a big thing but during the whole call, you used to adjust the network or your camera.

Now, amid this lockdown, can you imagine your life without video calls? Do you know, the concept of video conference has been around since 1870s (Google pe padha), but it was only in 1935 when the word “video” was coined. SAY WHAAAT!! Yes, between that time, the phrases like “visual radio” and “sight-sound television system” were used, as per a report by LifeSize. In 1956, AT&T created “picture-phone prototype” and made its first video call.

However, I am not here bore you with the history, you guys can read it on Google (aur kaam hi kya hai!). But, if I ask you about your first memory of a video call, what will you say? The first term that will come to your mind, will be none other than SKYPE (*drum rolIs*).

Created by Swede Niklas Zennström and the Dane Janus Friis, in cooperation with Ahti Heinla, PriitKasesalu, and Jaan Tallinn, in 2003, Skype was truly a trendsetter for video calling. Virtually seeing your distant relatives, friends, family over computer, was not less than “magic” for Indians.

Coming to the about the company’s journey; in September 2005, eBay acquired Skype for $2.6 billion. Exactly after four years, Silver Lake, Andreessen Horowitz, and the Canada Pension Plan Investment Board announced 65% acquisition of Skype for $1.9 billion from eBay. And thereafter, in 2011, Microsoft bought it for $8.5 billion.

However, when Microsoft was bidding high on Skype in 2011, far away, Eric Yuan, Cisco’s then-VP, was convincing his executives for redesigning the company’s WebEx. But, his colleagues did not heed, forcing him to resign.

If you are wondering as to why I am parallely telling you Yuan’s story, then let me tell you, after leaving Cisco, Yuan started his own company which is we today know as Zoom Video Communications (Yeah,  the same you use daily!).

Currently, Zoom is undoubtedly the most used video conferencing app and recently it touched 200 million daily users. Despite Zoom being in the market from nearly a decade now, it was only last year, that it garnered so much attention (as if almost foreseeing the future!)

In the present situation, when the whole world is “working from home” due to the spread of the Coronavirus pandemic, video calls have become an operational necessity, leading to Zoom’s boom. Interestingly, the giants of IT sector, Google and Microsoft are finding it difficult to compete with Zoom, as of now.

In a report by Sensor Tower Data, Zoom topped the most downloaded app chart in April 2020 worldwide with 131 million downloads (a 60x surge since April 2019), while Google’s Meet came in at the 8th spot and Microsoft Team stood at 10th . Skype wasn’t even in Top 10. 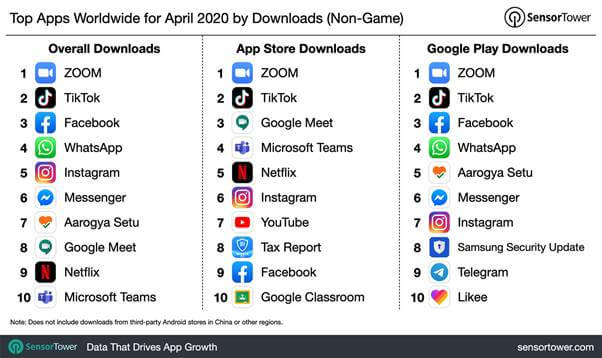 According to a recent report by VisualCapitalist, as of May 15, 2020, Zoom’s market capitalization “Zoomed” to $48.8 billion, this is more than the worth of world’s top seven airlines combined!

Though, still having a ray of hope, Skype in its blog post mentioned that its average daily users have increased to 40 million, a rise of 70% month over a month, in March.

Now, while we are not sure till when the pandemic is going to prevail, the face of video calling apps has completely changed and at the same time it has opened vast opportunities for other companies to enter and compete.

“Mediatect” is the coming together of words “media” and “architect”. As the name suggests, Mediatect is a new-age digital marketing agency designed for media companies to build a comprehensive brand on digital platforms. We are a small team with a penchant for creativity and hunger for mining the best out of the universe of world wide web.