How brands are choosing to be aware while marketing their products 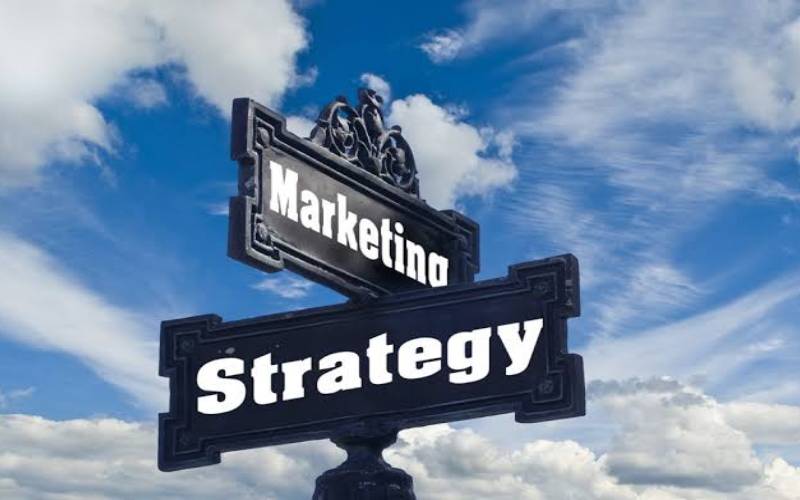 Who benefits from advertising? The ad agency and the company which is advertising its product, you will say. But what if someone told you that you can help society at large through just one ad print or a single useful campaign!? Welcome to the world of awareness marketing. A term which is relatively new and complex, but quite easy to put to use; however, with conditions.

Awareness marketing is targeted to bring home the company’s product in a way that it puts across a strong social message simultaneously. It’s like doing charity along the way, by adding real value to the monetary imagery surrounding a plain advert.

Hit them where it hits hard; is the motto for any company aiming for this sort of marketing. You want your audience to feel powerful emotions and thus, connect with the brand on a deeper and spiritual level by making them aware of your social standing on various issues. Case in point, Adidas supporting American athlete Colin Kapernick, who kneeled during the US national anthem while playing on field, to register his protest against the country’s racial inequality and rampant police brutality.

However, it is a tightrope to walk for most companies, given that socio-political hard stances can cost them dearly too. There are in fact, more chances of the campaign backfiring, but this is where the management need to trust their instincts and stand with what they think is right. For example, back home in India, Zomato stood by its delivery partner employee who was turned back by a customer for belonging to a certain religion. That Zomato took a firm stand against random discrimination was appraisable; but they were soon met with angry social media users who vociferously tweeted against their selective halal serving policies- joining dots and calling them out on equating food with religion when the start-up’s CEO had said that “Food has no religion.” Therefore, companies first need a holistic self-introspection policy in place, before they set out to make an example through this kind of clout chasing.

One good instance of awareness marketing can be a cosmetic company vouching that no matter how much their products are used; they can’t cover internal bruises and damages to the psyche of a domestic violence survivour. That, the company is being self-aware here and also vying to market its products alongside, is a perfect combination to drive across the point against abuse and for women’s rights. Being a cosmetic company, naturally, the target audience for the brand would be the niche of urban, working women and there is no better way to be pro for their cause than connecting with them through issues they face daily and on causes they don’t openly talk about. This can even start a conversation on the same issue and encourage more women to come out and speak up, snowballing into a full-blown campaign which the company can headline after heralding it successfully.

Thus, awareness marketing, if done with right intentions, can bring about a very positive change in the society through meaningful words and images. Here are a few starting points to take up awareness marketing as your go-to-tool:

Make an impact with the right use of your brand and the following it entails. Use your brand voice to support voices fighting to abolish societal banes and make this world less discriminatory and hateful. And in turn, watch your brand grow holistically, from strength to strength, and achieve an earmarked, earnest, overall goodwill.

“Mediatect” is the coming together of words “media” and “architect”. As the name suggests, Mediatect is a new-age digital marketing agency designed for media companies to build a comprehensive brand on digital platforms. We are a small team with a penchant for creativity and hunger for mining the best out of the universe of world wide web.